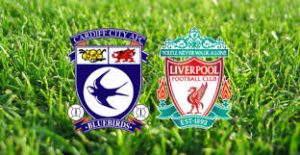 Cardiff City hosts the leader in the Premier League Liverpool in a game from the 35th round. Let’s have a look at this fixture at the Cardiff City Stadium on Sunday.

The Welsh team is in a serious fight for survival this season. Right now Cardiff are 18th in the league with 31 points, being 2 points behind the 17th Brighton & Hove Albion and the safe zone. At this moment Neil Warnock’s team have a record of 9 wins, 4 draws and 21 losses in the league. Clearly it has not been the best season for them.

In their last game in the league Cardiff City celebrated a well needed win. They visited Brighton & Hove Albion and won the game with 2-0. Nathaniel Mendez-Laing and Sean Morrison scored for the visitors. Cardiff really needed this win, so for them it was great news to achieve it.

Before this win, Cardiff City have suffered three consecutive losses in the league.

In the same time Liverpool continue their fight for a first title since 29 years. Right now the Reds are leading the standings with 85 points, having two points advantage in front of the champion Manchester City. But the Cityzens are with a game in hand, too. 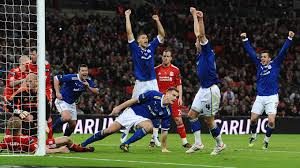 So far in the league Liverpool have lost just one game – against City at the Etihad. In their last five games they have been perfect – five consecutive wins.

In their last match in the Premier League Jurgen Klopp’s boys hosted Chelsea and achieved 2-0 win at the Anfield. Both goals were scored after the halftime break, when Sadio Mane and Mohamed Salah scored for the hosts.

Liverpool are the big favourites against Cardiff City on Sunday. Let’s see if they can win this one.